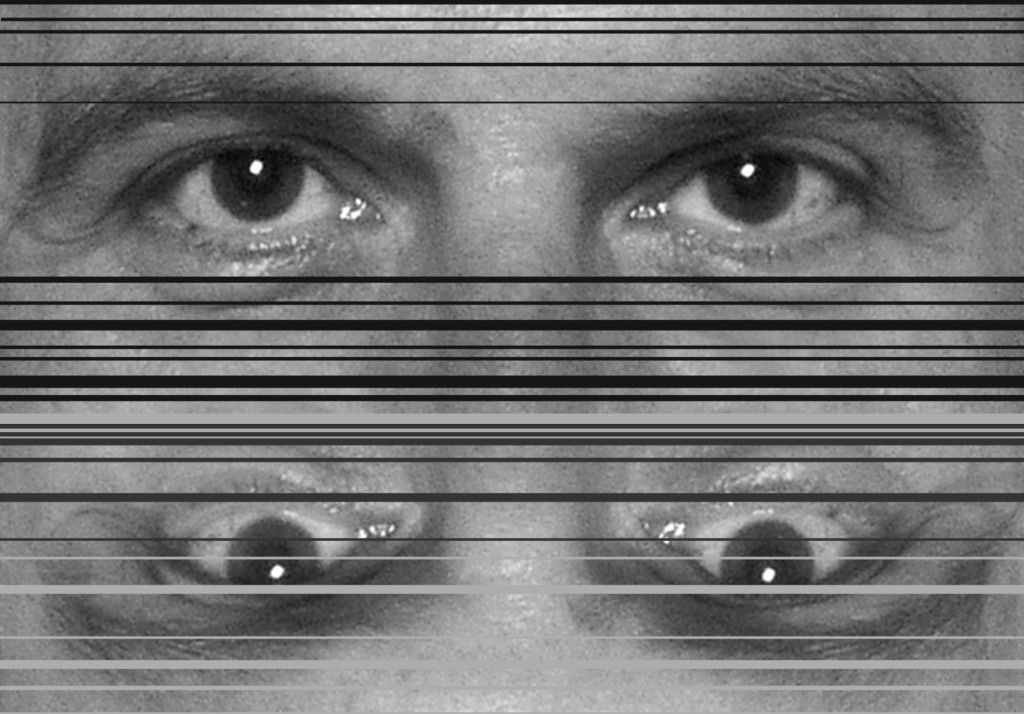 Matjaž Jarc was born in Ljubljana, 1954. After graduating from grammar school, he worked a few years as a professional composer of incidental theatre music after which he was first employed as an archivist and later as a singer at the Ljubljana Opera House Choir, while continuously self-educating in the field of musical composition. He was among the founders and the head of operations of the Theatre Studio of the Opera and Ballet Ljubljana, an establishment at which young Slovenian operatic soloist-singers were educated. After graduating from the faculty of law in 1994, he became an advisor to the cultural minister at the Slovenian Ministry of Culture and subsequently, in 1998, head of the Media Division at the Ministry of Culture of the Republic of Slovenia. After 2001 he was active within a private institute dedicated to stimulating creativity, preparing and executing activities in various fields of culture, editing books and musical editions, all the while active as a composer and writer. He also wrote and directed radio plays and short films for which he received awards both at home and abroad. His musical compositions were performed by the Slovenian Chamber Choir of the Slovenian Philharmonic Society, Radio and Television Slovenia Symphony Orchestra, Slovenian Clarinet Orchestra, The Clarinet Quartet of the Orchestra of Slovenian Armed Forces, The Celje String Orchestra, The Ljubljana Mandolin Orchestra, Lemberg Sinfonietta, Lviv Chamber Choir, KLK Symphony Orchestra, Phoenix Ensemble and several other musicians.